The People Behind 3 Stones TV

3 Stones.tv was set up by Rose Kimotho who founded Regional Reach Limited the company that launched Kameme FM a local-language radio station in 1999, and K24 television in 2007. Rose sold both stations in 2010.

In recognition of her contribution to the development of the broadcast sector in Kenya, Rose was awarded Moran of the Burning Spear (MBS) by the President of Kenya in December 2013.

At the 2019 Kuza Awards Rose was  awarded the Gold Lifetime Achievement  Award (female) awarded by the Communication Authority of Kenya (CAK). 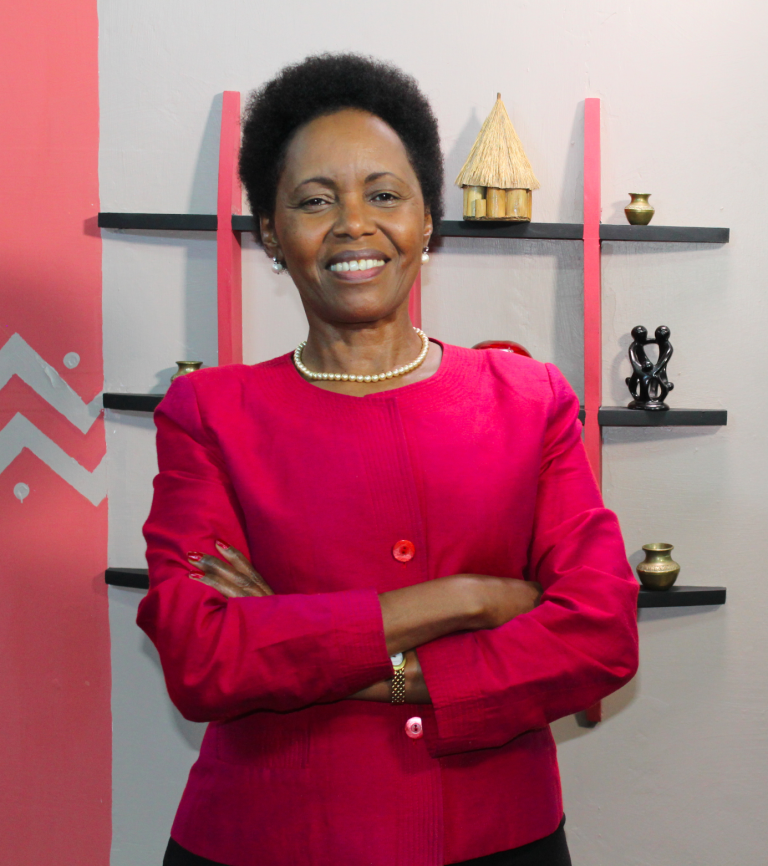